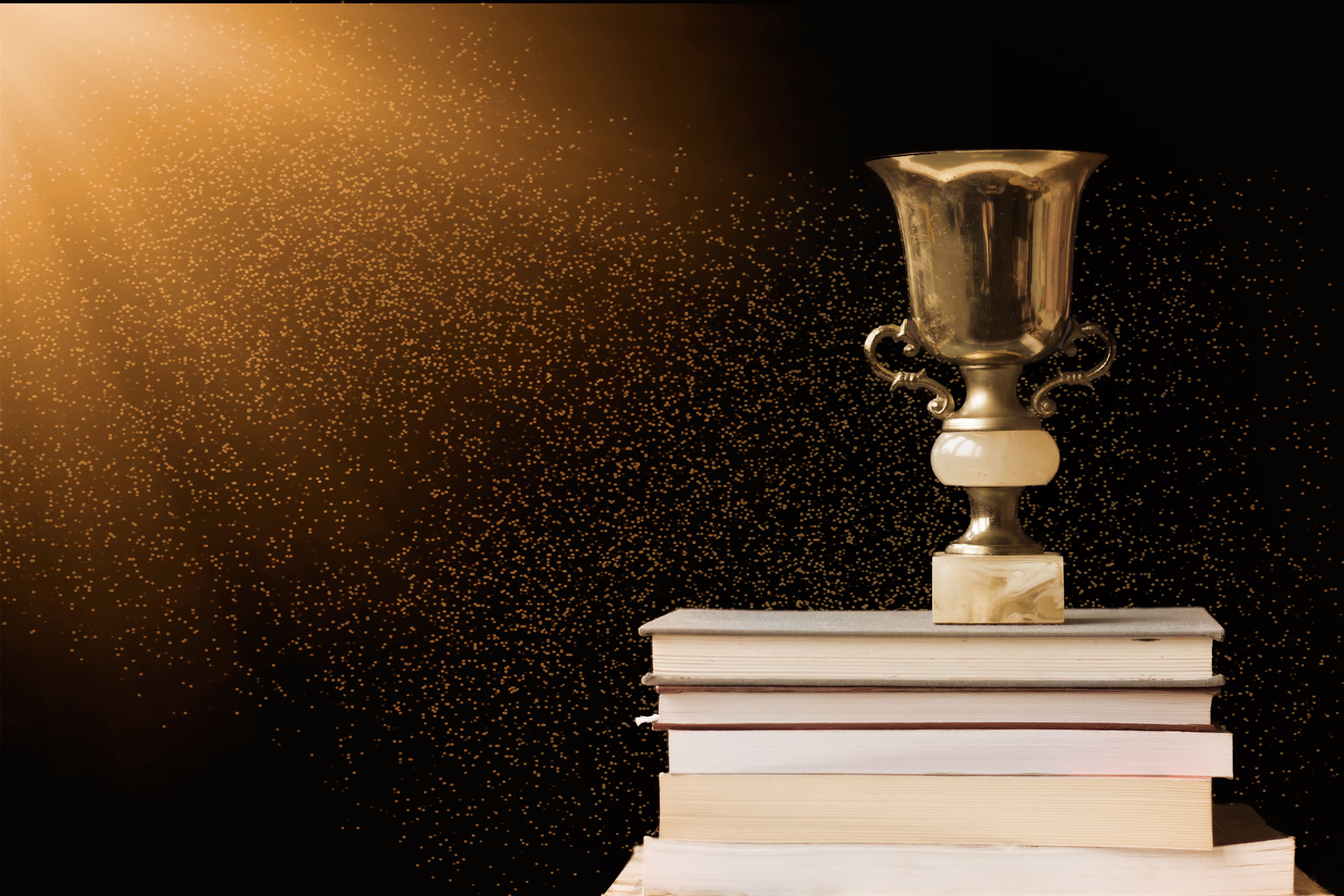 Each year, 12 alumni are selected for inclusion in the Alumni Honor Roll and profiled as Reasons to Believe in the value of education and in the school district. These are individuals whose accomplishments showcase their incredible skills and life stories, highlighting their perseverance, hard work, and dedication. Their qualities exemplify to all of us why they are Reasons to Believe and inspirations to many.

Ongoing support is important to enabling projects to continue their work, so we encourage donors to continue to contribute to projects over time. But if you must cancel your recurring donation, please notify us.